by Gavin Rice, CSJ Head of Work and Welfare

Yesterday’s vote on maintaining the £20 increase to Universal Credit came amid a social media storm demanding the government #cancelthecut, with Cameron’s flagship welfare reform once again in the firing line. Sir Keir Starmer has called for it to be scrapped.

But does UC really deserve this reputation? The purpose of the system from its inception was to ensure work always pays, eliminating the situation faced by many in which those who took on more work found themselves worse off. It was one of the most effective policies in recent memory for doing what it said on the tin: before the pandemic long-term unemployment had fallen by half, with the employment rate reaching a record high of 76.5% in March 2020. More people were in work than at any time since 1971.

Since March welfare claims have soared, yet the DWP has coped. While the £14 billion track and trace scheme faltered, it processed nearly an extra 3 million claims as the UK’s economy foundered. For many it has provided a vital lifeline as incomes have fallen and many have been laid off. 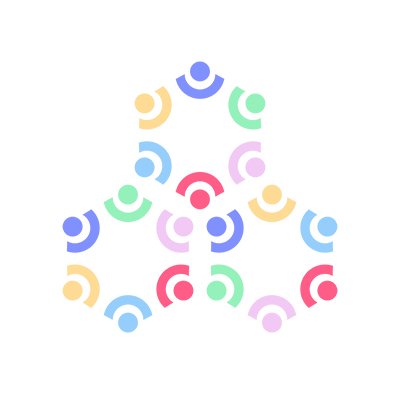 IntegratED@IntegratED_ed
IntegratED is a coalition of partner organisations working to reduce preventable exclusions and improve education for children excluded from school.
Total Tweets202
Followers1.18K
Following3.49K
@IntegratED_ed: A fantastic uptake so far - there's still time to submit a 10 minute response: https://t.co/fNsjPgJup3 The @csjthinktank would love to hear your thoughts, by midnight tonight!Many thanks to those who have already contributed! https://t.co/Ay0Ma2fvHj
2

The Centre for Social Justice@csjthinktank
An independent think-tank, established to put social justice at the heart of British politics. 👉 MEDIA: media-enquiries@centreforsocialjustice.org.uk
Total Tweets11.98K
Followers21.97K
Following2.57K
The Centre for Social Justice @csjthinktank
7 hours ago
The CSJ has long believed that the best route out of poverty is work. We therefore welcome the increased support outlined in @RishiSunak's #Budget2021 to facilitate more traineeships as well as the doubling of cash incentives for businesses to take on an apprentice. 👏👏👏 https://t.co/aTKKlKA4Lh 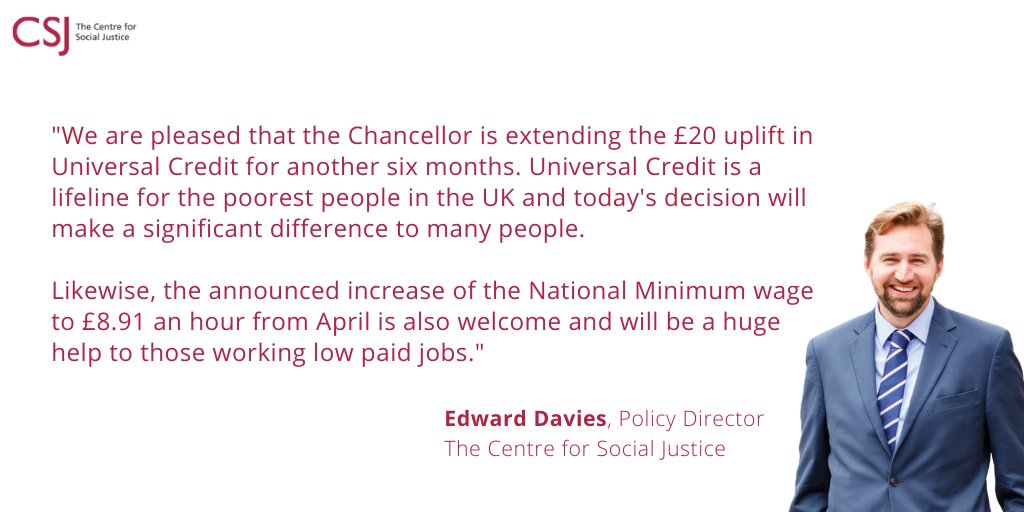