Last year, half of the children who were assessed as in need of being looked after by their local authority had experienced domestic abuse. More than 60 per cent of women in refuge in 2017 had a child under 18.

This crime has spiralled during the pandemic and attendant lockdowns. Helplines recorded huge spikes in calls – in June alone, the National Domestic Abuse Helpline recorded a 77 per cent surge. SafeLives, the national charity, surveyed front line workers who said their caseload had increased by more than a quarter. Between April and September calls to the NSPCC almost doubled, reflecting the huge increase in the number of children impacted. 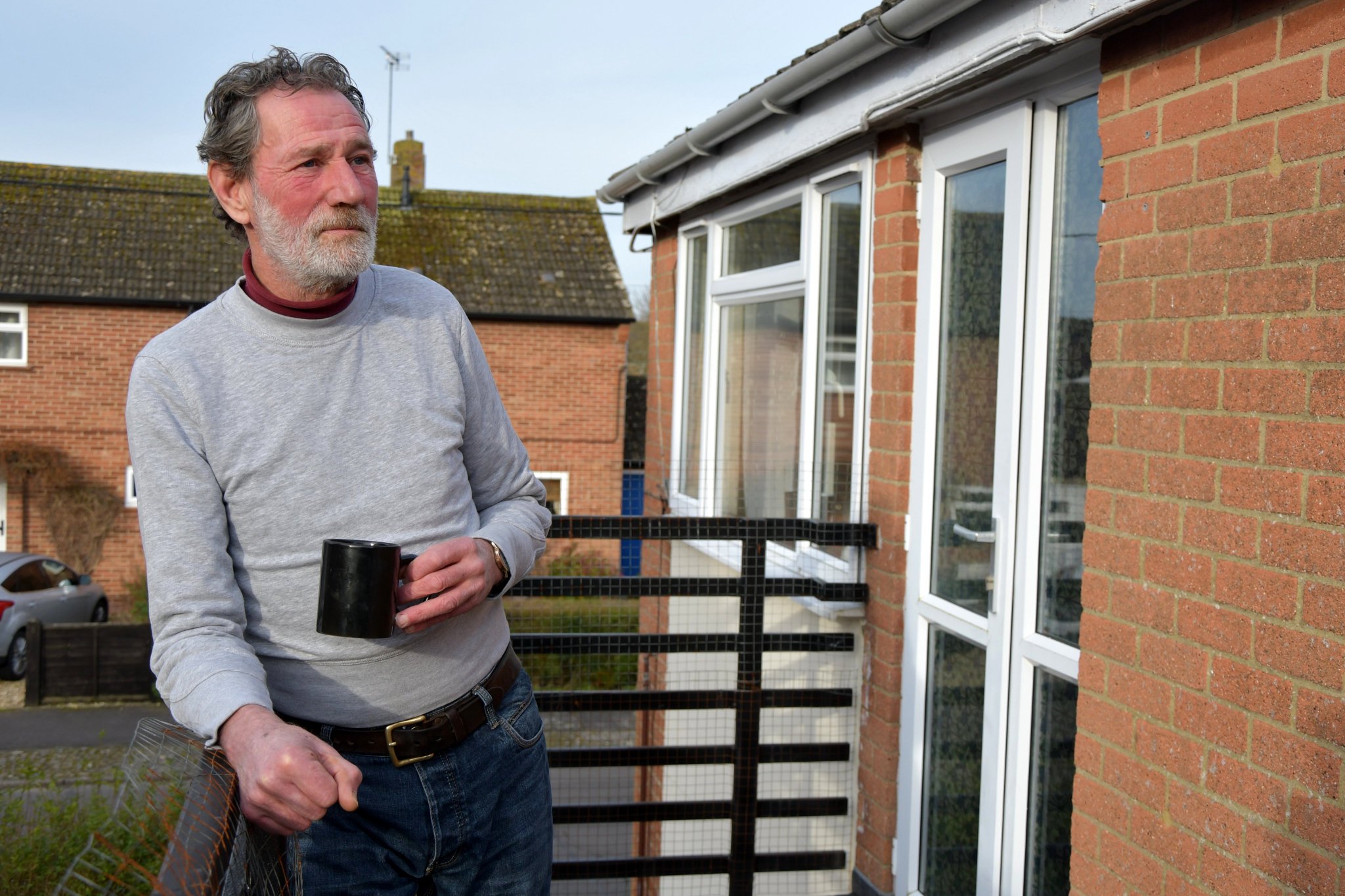 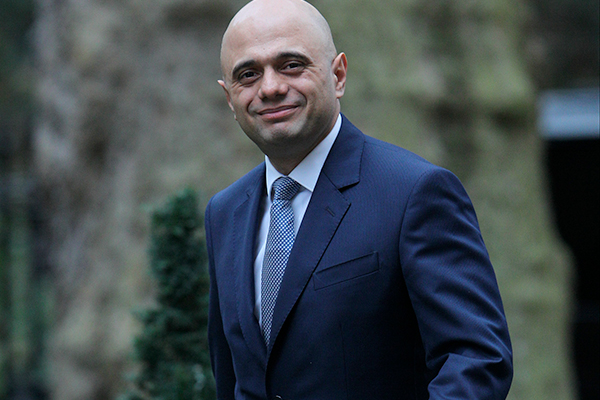 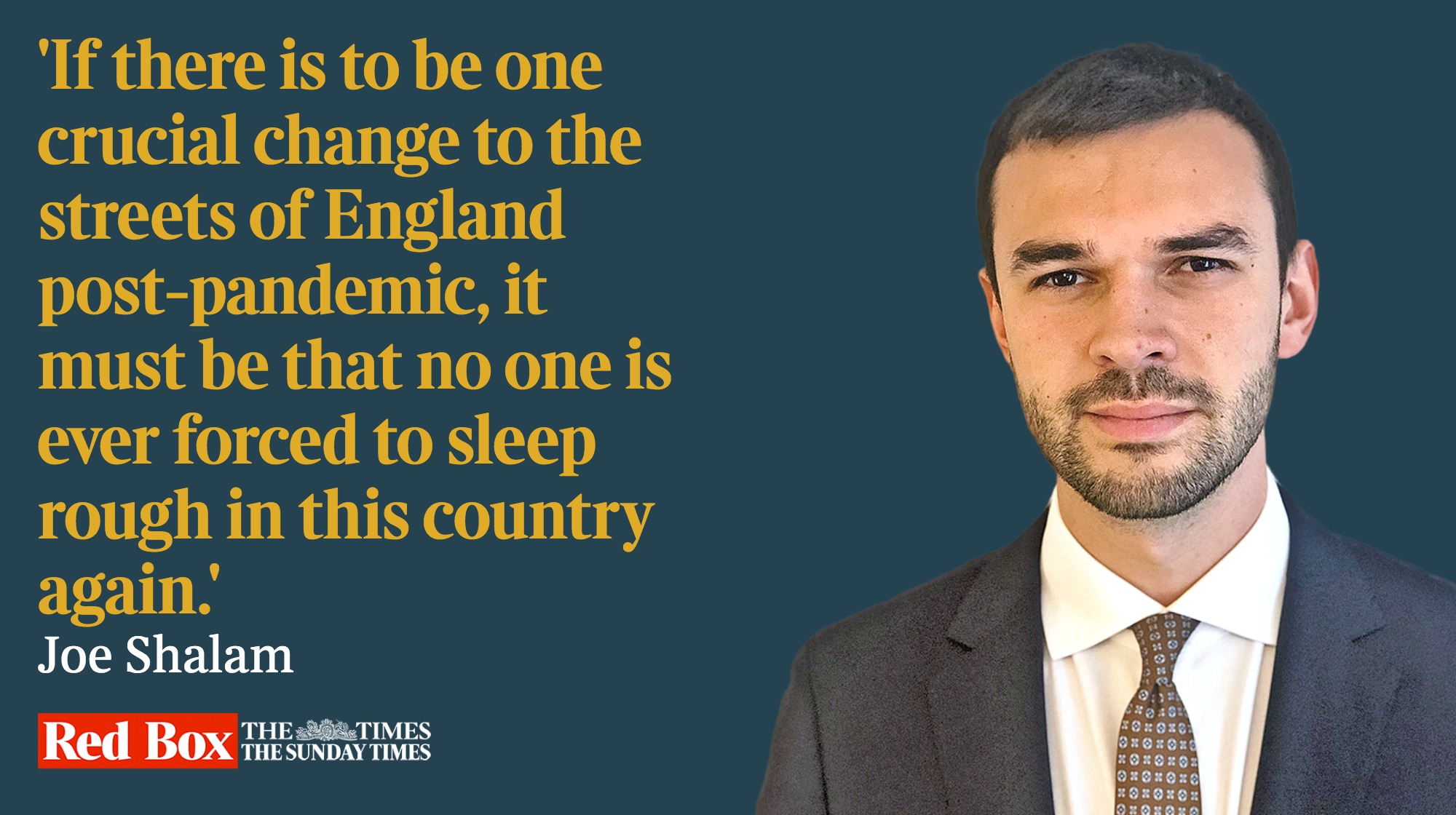